It was almost 5-1/2 years ago—July 19, 2012—when I boarded the Celebrity CONSTELLATION in Amsterdam to embark on my very first experience as a cruise ship speaker. Sure, I was a little nervous even though I’d presented to CFOs and CEOs on mega-million dollar engagements before I took early retirement from the high-tech field. I was confident in those meetings; this was a “new gig” for me. As we headed out into the open North Sea on the first full day away, it didn’t help that the waves and the strong wind were tossing the ship about; was I going to be okay? That was in doubt for a while. But I managed to “keep it together” on the stage of the 900-seat Celebrity Theatre, and the guests seemed to enjoy my presentations. 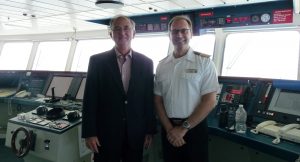 Here I am on the bridge with Captain Nikolaos Frantzis, the Master of the Vessel for the CONSTELLATION. Steve Gayda was the Cruise Director, and I have to say that it was quite the honor to have him as my first CD. I’ve since sailed with Steve several other times on other Celebrity ships in SE Asia, and it’s always been an excellent experience.

You can see a part of the presentation I gave on Opulent St. Petersburg that’s on YouTube by clicking here.

Fast-forwarding from that 12-Night Scandinavia and Russia Cruise, I’ve had the pleasure and privilege of speaking on two dozen more cruises since then, plus I’m already booked on some for this year and for next year. 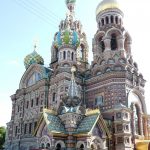 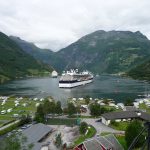 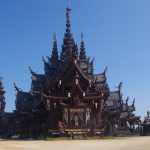 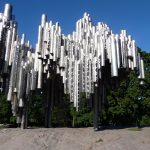 Frequently I am asked, “What’s your favorite cruise line?” Most people think I’m just being politically correct when I answer, “The one I’m currently on.” But, it’s true. I’ve enjoyed every cruise I’ve been on; the two dozen as a speaker and the eight as a regular guest. Every cruise line (just like every airline, every car manufacturer, every mobile phone brand) has its attributes and features that separate it from the others. Rather than try to give you all the details of every cruise line—I’m sure I’d miss something that you would prefer to know—I’ll list the cruise lines I’ve been on, and you can visit their websites if you’re interested.

In order, I’ve spoken on:

I’m booked to speak on two cruises with Viking’s ocean-going ships next year (www.vikingcruises.com), and that first cruise is still sixteen months away. More information about the cruises I’ve been on, including all the countries I’ve visited while being on as a speaker, is on my Cruise Ship Speaking page. 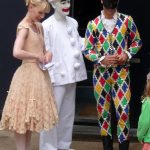 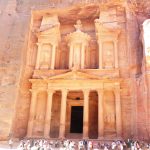 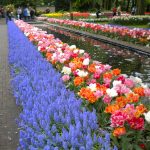 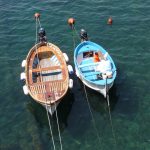 There have been many fun and exciting experiences on the cruises; I wish I could list them all. I can’t do that, so here are a few: